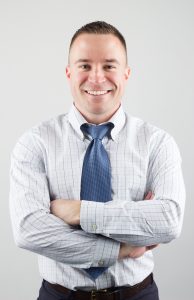 Martin has had an entrepreneurial spirit since the word “go”! One afternoon spent watching Sesame Street, Martin became passionate about wanting the be a cheese maker and proudly announced this to his family. Not understanding the technical work behind this, he quickly shifted into a more mechanical direction. He is an avid reader who would like the opportunity to rid the world of nuclear weapons and make healthcare and education free for all!!!

PS. He still has dreams of making cheese to this day. 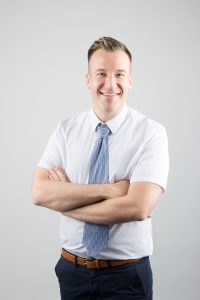 Born and raised in the small town of Central Waterville, Peter had dreams of becoming the next big thing in music! As he attempted to mimic the vocal styling of Celine Dion, he quickly realized that the world wasn’t ready… He settled into his people skills and went in the direction of Sales. His favourite must have on any given day, is a good blow dryer and coffee! He’ll help ya buy and sell and… if you are lucky he may even sing for ya! 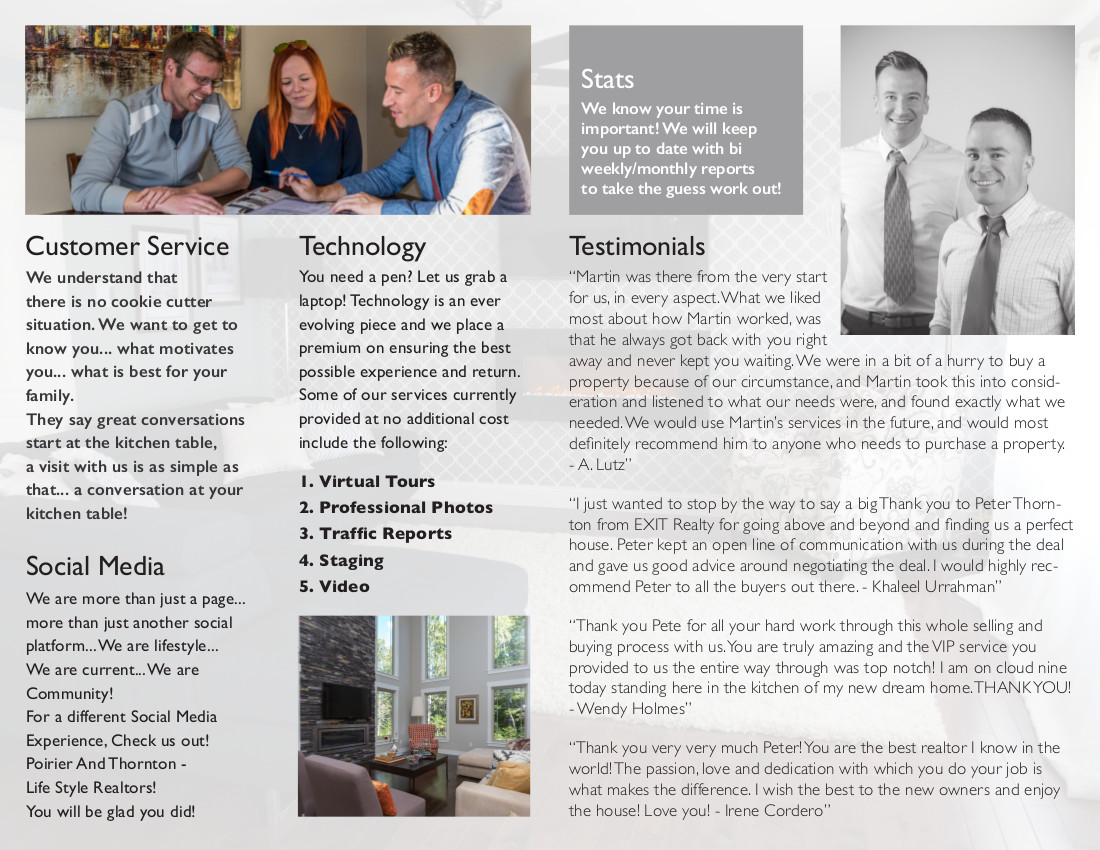